Mackie Productions has numerous IP’s in both live action and animation genres.

Contact Mackie Productions for Decks or Story Bibles or other details on these or additional properties and to contact our legal representation.

A girl wishes for a fairy Godmother and gets Harry Godfather instead. 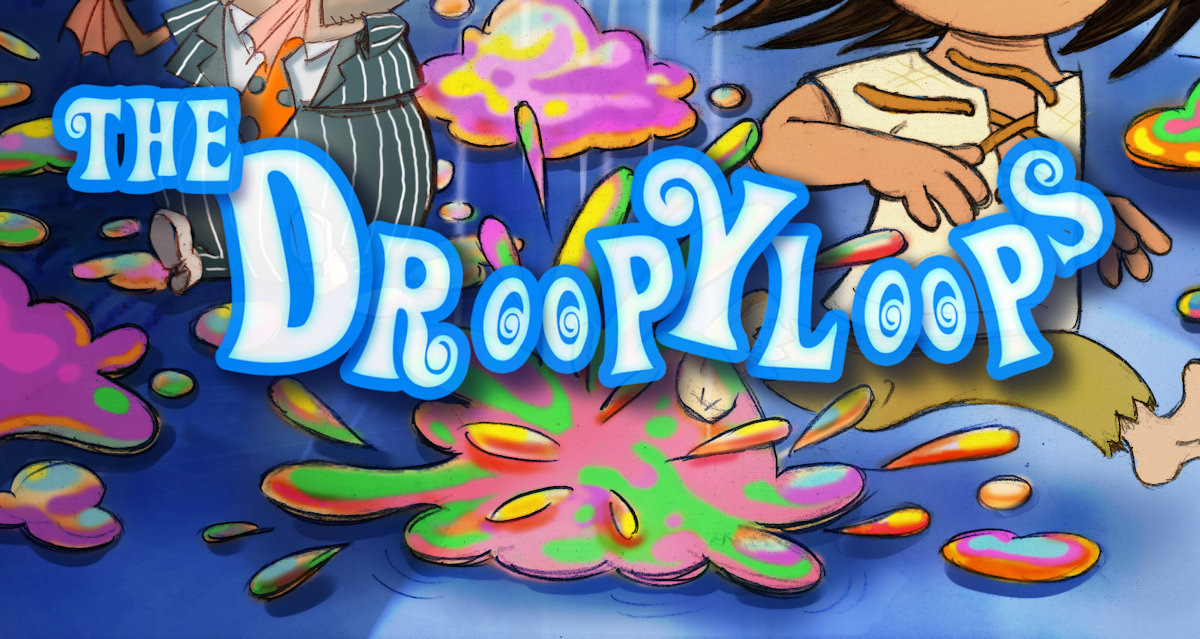 A street orphan finds solace from his dark circumstances in a whimsical animated world of his own creation, but when trouble comes to the forest, his alter ego must decide between rescuing a friend and saving the beloved Droopyloop Tree. 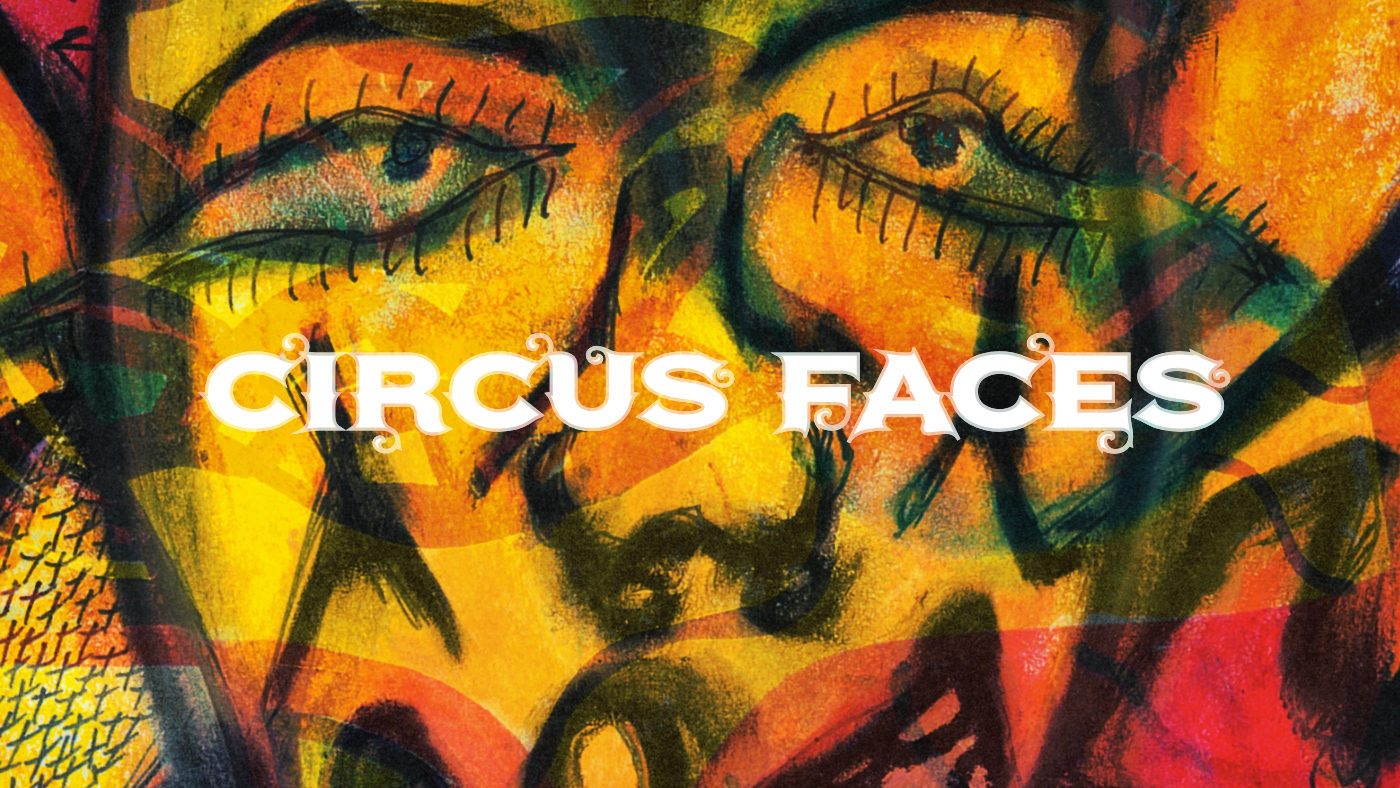 An unassuming store owner with a dark past discovers a chest with a diary and art from a 1900’s circus that leads him on a path of self discovery and an unlikely spiritual bond with an autistic boy.

This project is dedicated to, and includes original songs and art created by co-writer, the late-great Glenn Goss, who wrote songs for international acts including Billy Idol and The Hooters, and wrote and toured with Eric Bazilian, Steven Bauer, and others.

Other Film Properties in Development

Mackie Productions develops intellectual properties for TV with a focus on animated content for children and broad family comedy. 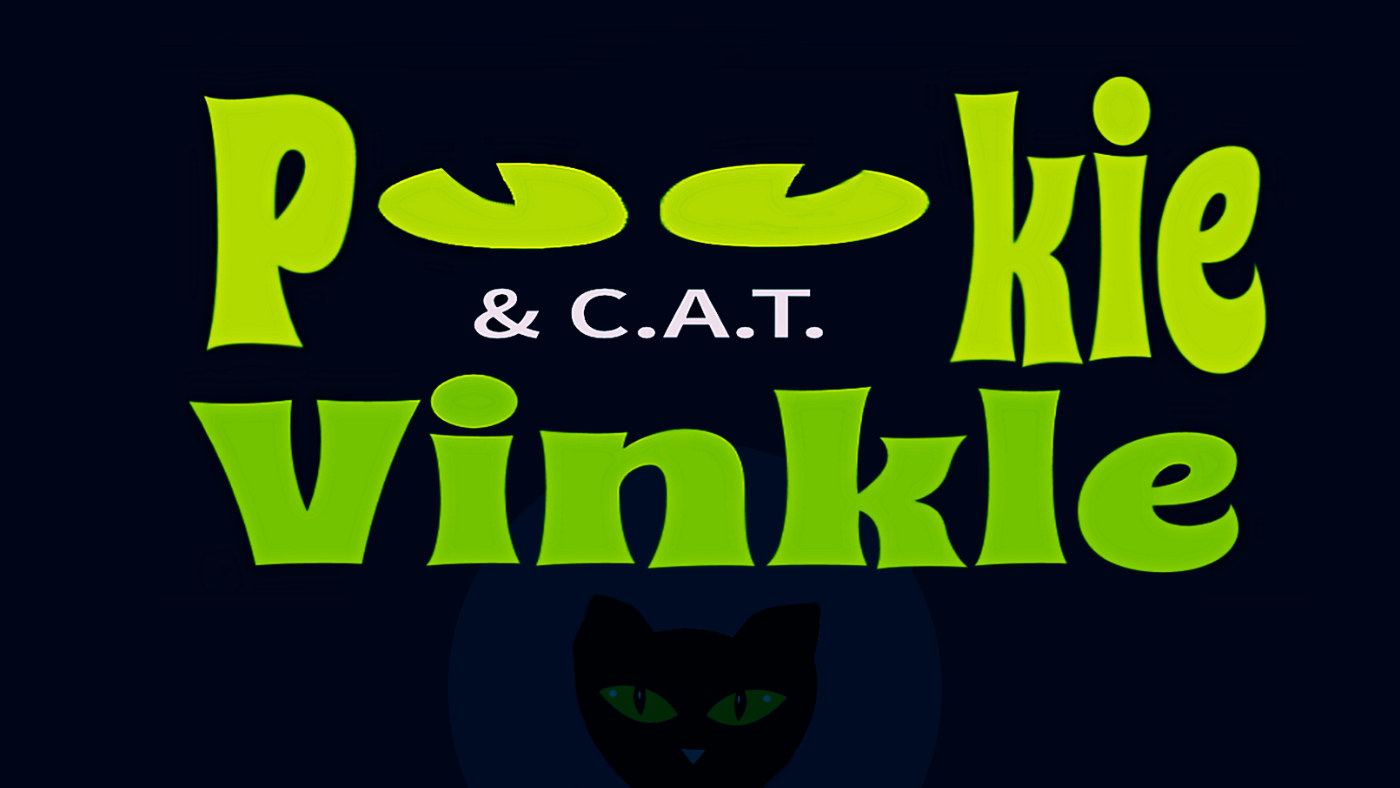 Most cats just play with string. Pookievinkle pulls them.

Mackie Productions has a number of children’s book projects in development and IP’s suitable for transmedia with media-rich interactive books, mobile apps, and gaming. 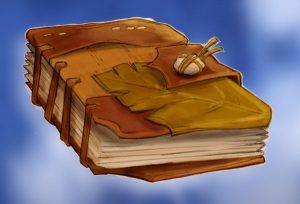 Don’t Walk On Me

The Feisty Fox and the Seven Clocks

Too Hot For Rox